In Search of the Historical Jesus 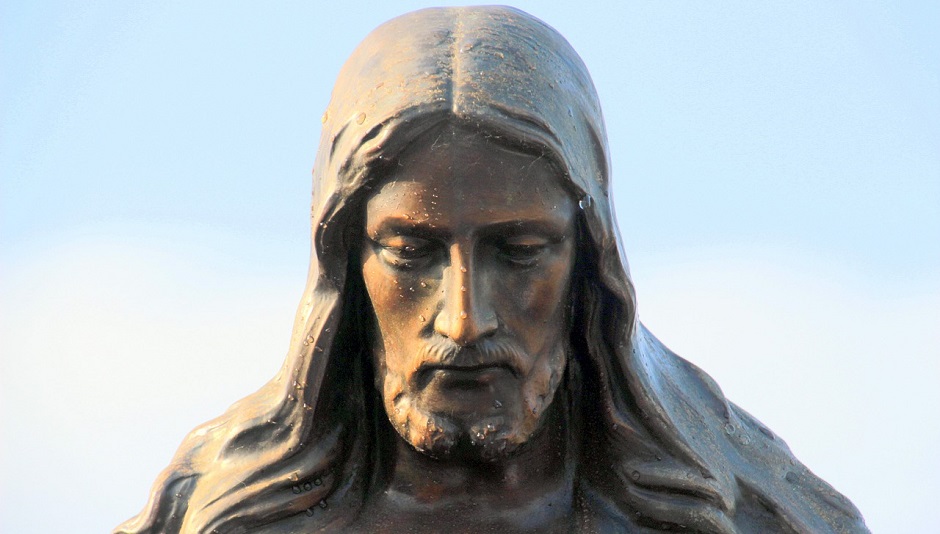 Around the year 30 AD, in an insignificant province of the Roman Empire, a Jewish prophet, teacher and healer met a shameful and brutal end on a Roman cross. 2,000 years later, this obscure figure has over two billion followers and is acknowledged as the most influential person ever to have walked the earth. As people of faith, we know Jesus through the Gospels. But scholarly enquiry into the historical figure of Jesus has brought new insight and illumination. In this study weekend you will look at Jesus in his historical context: his Jewish heritage, the turbulent political climate against which he lived his life, his message, friends and enemies, his execution, and ask what difference this understanding makes to us as Christians in the 21st Century.

Helen Bond is Professor of Christian Origins and Head of the School of Divinity at the University of Edinburgh. Her research focuses on the social and political history of Judaea under Roman rule, the historical Jesus, and the canonical gospels. She is the author of Pontius Pilate in History and Interpretation (Cambridge, 1998), Caiaphas: High Priest and Friend of Rome?(Westminster John Knox, 2004), The Historical Jesus: A Guide for the Perplexed (Bloomsbury, 2012), and most recently Jesus: A Very Brief History (SPCK, 2017). She has recently completed a book comparing Mark’s gospel with other ancient biographies. She has acted as historical consultant for a number of TV programmes (including BBC’s Nativity, and History Channel’s The Bible), and has appeared on over 50 documentaries (with another two coming out this Easter). She lives in Falkirk with her husband Keith (a surveyor with the council) and 14-year old Katriona and 12-year old Scott where they are all members of Falkirk Trinity church.

Residential prices start from £235, non-residential from £160. Discount rates for clergy and students apply.