Awaken to the Way of Mindful Living 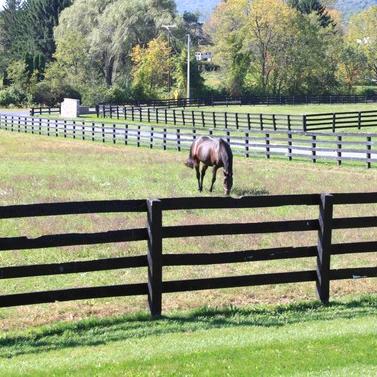 “With our thoughts we make our world.” Buddha

The simple quote above reveals the secret to Mindful Living. Dr. Stultz will show us the mindful way to live fully and freely, released from the constraints of negative beliefs and thoughts and the corresponding feelings and actions that they can cause. By changing your thoughts, you can change your world; you can discover a True Self within, the source of your clarity, creativity  Mindful Movement will be taught at beginning of day during retreat. Tony will be assisted by his wife of 30 years, an early childhood expert and his son a certified mindfulness teacher who has specialized in working with young adults.
Sensei Tony’s first spiritual experience took place in a little Methodist church in New York when he was only 7 years old. His mother found him hiding in a small sacristy where the minister kept his robes. In a timeless moment, he told her that he was called to help others awaken. When Tony was ten he was in-troduced to the liberating teachings of Mindfulness. As an adult, he studied with various spiritual teachers and took graduate studies at Harvard and Oxford, receiving a Master’s Degree in Theology from the Episcopal Divinity School and a doctorate from the Graduate Theological Foundation.
As a teenager he was groomed to be a traveling evangelist and as an adult served for eight years in the Episcopal Church as Lay Assistant-to-the-Rector, Director of Education, Director of Pastoral Counseling, Outreach, Lay Leader of Liturgy, Preacher and Special Eucharistic Minister. While in Boston he worked for the City Mission of United Church of Christ. He began service as a Zen minister under Bernie Glassman in the Zen Peacemaker Order in 1996. He is the founder and Director of the Blue Mountain Lotus Society (1999), the Blue Lotus School for Ministry (2000), the Center for Mindful Living (2004), creator of the Four Directions Method of Mindfulness (2000) and the Blue Lotus School of Mindful Martial Arts (1990). He is the Founder and Presiding Minister of the Order of the Dragonfly, Fellow of the American Psychotherapy Association, Ministerial and Community Affiliate member of the Zen Peacemaker Order, Community Affiliate of the Shin Dharma Network and current Visiting Professor of Buddhism for the Graduate Theological Foundation. He is the author of numerous books including Free Your Mind: The Four Directions of an Awakened Life. He is a contributing author to Lifecycles(2009), Engaged Buddhism in the West (2000), and Action Dharma (2003).
websites: bmls.org & mindfullivingtoday.com

Please read Free Your Mind: The Four Directions of an Awakened Life by Anthony Stultz in preparation.