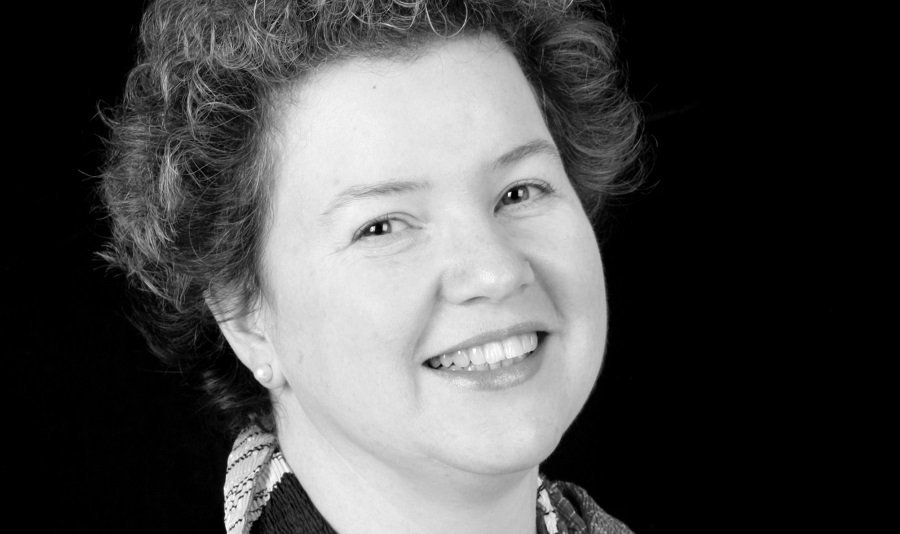 William Gladstone entered Parliament less than two years before the old Houses of Parliament were destroyed in the fire of 1834. He spent the next 30 years working in the gigantic building site Westminster had become, as Barry and Pugin’s new Palace grew up over the ruins.

Caroline Shenton’s gripping account of the blaze won the inaugural Political Book of the Year Award in 2013. Join her for an illustrated talk about the fire and its aftermath during the first half of Gladstone’s career – as Chancellor of the Exchequer, he was later to become embroiled in the rows over the huge cost of the rebuilding!

Caroline Shenton is an archivist, historian and author. She was Director of the Parliamentary Archives at Westminster from 2008 to 2014.

Tickets are priced at £15 which includes a copy of The Day Parliament Burned Down.