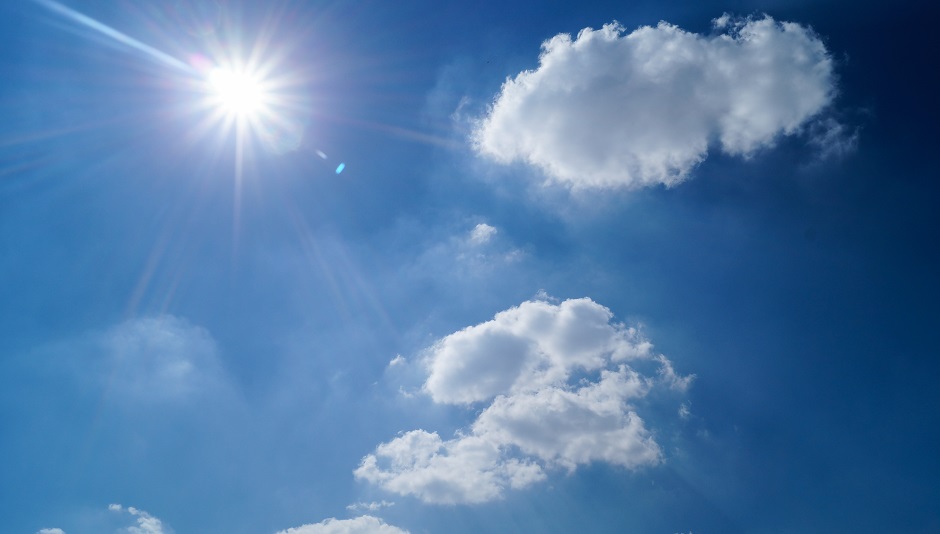 A Public Lecture with Robin Meyers

Organised religion is not only in crisis because it is perceived as irrelevant and its adherents hypocritical, but because the language of faith posits a God that no longer makes sense in the age of science, or is deadly in its partisan logic. Robin Meyers considers.

Robin Meyers is an American Christian minister, peace activist, philosophy professor and author of seven books on Progressive Christianity and Western society. He has been a columnist and an award-winning commentator for NPR and the Senior Minister of the Mayflower Congregational United Church of Christ in Oklahoma City since 1985. He is Distinguished Professor of Social Justice in the Philosophy Department at Oklahoma City University, where he has taught since 1991.

Tickets are priced at £10 which includes tea / coffee before the lecture.