This shouldn’t surprise anyone given my life (and death) experiences. The work of a priest requires that you be in the presence of death more than the average person. Add in my own losses and personal health issues and you see a life marked by death.

It should also not surprise anyone to learn that I have struggled with clinical depression off and on for a big chunk of my life. 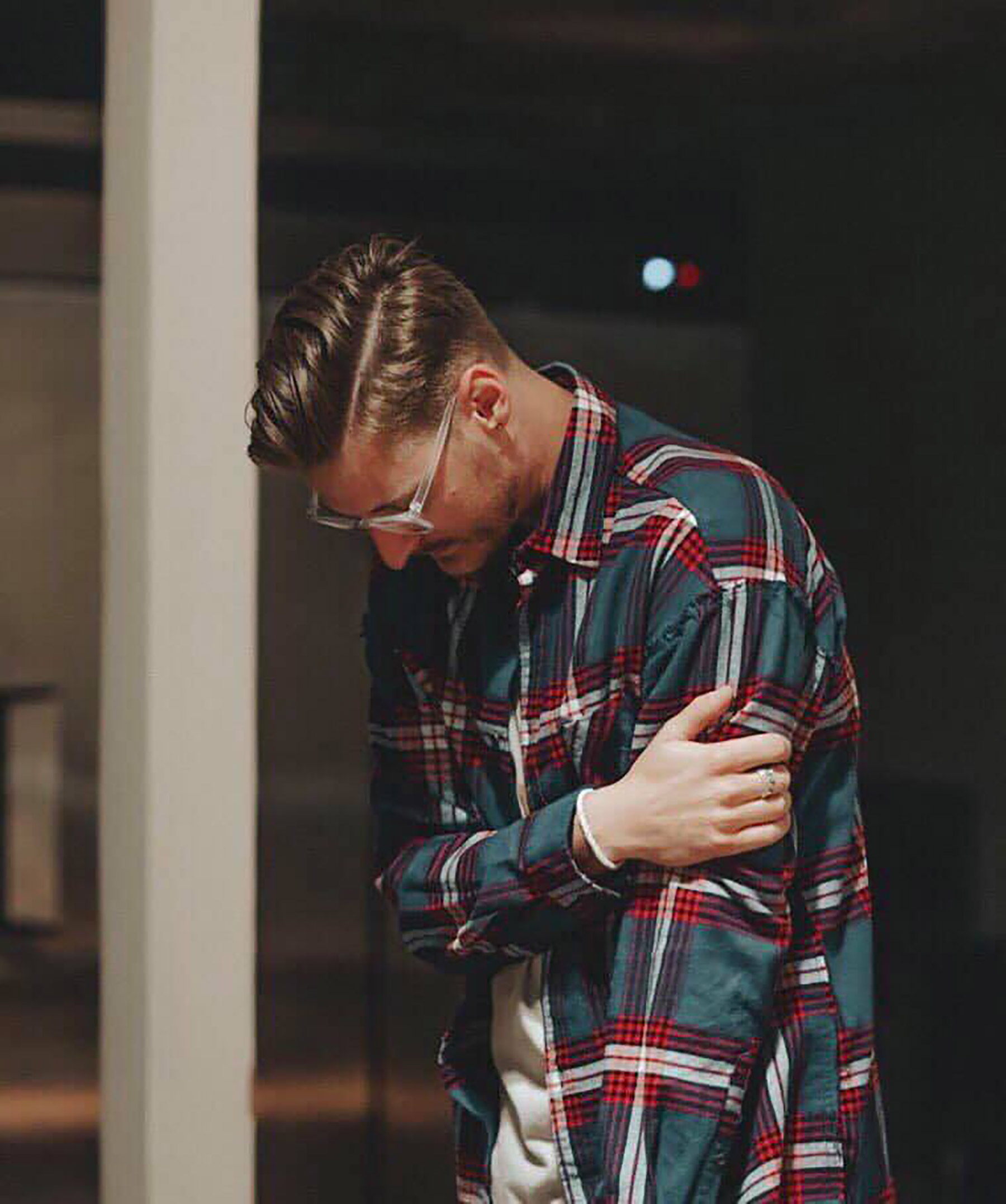 The subject of depression and ministry is in the Christian media headlines recently because of the suicide of pastor and mental health advocate Jarrid Wilson.

Wilson’s death has raised many questions in the Christian world about the mental health of pastors and the qualifications for ministry with some arguing that people with compromised mental health should not serve as pastors.

In the wake of Wilson’s death, his friend, also a pastor, wrote on Instagram, “Church, it is not accepting or tolerant or understanding or compassionate to hire a man to shepherd a flock of God’s people who is openly struggling with mental illness. It’s unbiblical, it’s reckless, it’s dangerous…”

I don’t often think about my bouts of depression in relation to my work as a priest. The black dog of depression has been with me so long that I don’t think of it as a diagnosis or external quality but as a part of me.

After reading the stories of Wilson’s ministry and struggles with depression as well as the Christian world’s response, two things come to mind:

First, we need to talk more about mental health in the Church. I have many friends in ministry that struggle with anxiety and depression. We have seen many stories of unaddressed addiction and mental illness in the clergy that have lead to injury and death of pastors and others.

Often, the Church floats between two extremes when it comes to mental health. On one side you have the folks that believe that mental health is a purely spiritual matter; that depression is a sign of spiritual weakness and the solution is prayer. On the other side, you have people that believe that mental illness is a purely physical issue caused by improper brain function and cured through therapy and medicine.

What we are left with is a church that never speaks of mental illness. The problem is that mental illness affects everyone in our churches, including our pastors.

In one of my on-call shifts in the emergency room as a hospital chaplain in seminary, a man was brought in with a self-inflicted wound. My task as the chaplain that night was to float between the trauma bay where the doctors were frantically fighting to save this man’s life and the waiting room where his daughters and wife waited for any news.

After a few hours of work, the doctors declared the man dead. I sat in the room with his family, the air thick with the weight of all that had happened, as the family sobbed and held each other.

The man’s wife wiped away her tears and looked up at me, a baby-faced seminarian with a prayer book in hand and no clue what pastoral care looked like in that waiting room. She pulled herself together enough to speak and looked me directly in the eyes.

That is the question.

Too often, we are afraid to ask that question in church. The trepidation in her voice signaled to me that she suspected that the answer was “no.” Whether said explicitly or not, people often assume that mental illness, of varying degrees, is outside of the bounds of God’s love.

The widow’s question is the root of the second thing that the news and debate around Jarrid Wilson’s death have brought to the surface.

What qualifies someone to preach? More directly, what disqualifies a pastor? Who gets to preach the Good News? If Wilson’s friend and fellow pastor is correct, then I should hang up my stole.

Here is a confession: I don’t remember everything from seminary.

My father was diagnosed with stage four cancer and died while I was studying for a Masters in Divinity, so some of my seminary education is lost in a fog of depression and grief, but I do remember one Church History lecture very well.

Early in our survey of Church History, we learned about the Donatists.

The Cliff’s Notes version: The Donatists argued that Christian clergy must be without fault or sin for the sacraments to be valid. In other words, the sin of the clergy has the power to nullify the sacraments or work of ministry.

In 409, this belief was declared heretical or opposed to Christian truth. Later, the Council of Trent clarified by saying that the sacrament does not depend on the minister but on the “worth of the victim and on the dignity of the chief priest — no other than Jesus Christ Himself.”

I remember hearing this quote in that lecture hall in seminary and breathing a sigh of relief.

It does not depend on me. Thank God!

The mental health of the pastor can make or break a church when the pastor is the focus of the church, not Christ. Too often pastors are seen as “professional Christians” or moral exemplars that set the bar for the congregation.

Of course, there is some truth to this. A pastor should be a Christian on the path, but the thing about being on the Christian path is that you will stumble. You will fall into sin. You will miss the mark. You will be selfish and make bad choices. You will not have it all together. This is all true of pastors as well.

Should people with mental illness be disqualified from ministry? Perhaps some should, but this question raises the deeper question:

Who is qualified for ministry?

If scripture is our guide, we see that God has a special way of using the most broken for His purposes.

If Church history is our guide, we see that the success and growth of the faith can only be attributed to the Holy Spirit, because the Church has been consistently led by fallen, broken, and ill people.

If my own life is a guide, I can see that my mental illness has made me more aware of the suffering of the flock I am called to tend and more available to their needs.

So what is like to preach Good News while clinically sad?

It is hard and it takes faith that God is at work in me. It takes supernatural hope, the kind that only God can give.

So let’s go back to that hospital waiting room and the answer to the question.

There was a long pause as I prayed for God to speak through me because I had no idea how to answer. The answer I gave is the answer I give to you now:

I know that it was not your husband (or sister or friend or parent) that made the decision to end their life. I know that in a place of wholeness, they would not choose that. I know that our enemy prowls around like a roaring lion seeking someone to devour. I know that depression is a clinical condition, and it is demonic. It is physical and spiritual. It is a disease that terrorizes and a demon that haunts every family in some way.

I know that it is hard to preach (and hear) the Good News when you are depressed. On my better days, I can see a small glint of light shining in the darkness — a small mustard seed of hope that God is present even here.

What then are we to say about these things? If God is for us, who is against us? He who did not withhold his own Son, but gave him up for all of us, will he not with him also give us everything else? Who will bring any charge against God’s elect?

It is God who justifies. Who is to condemn? It is Christ Jesus, who died, yes, who was raised, who is at the right hand of God, who indeed intercedes for us. Who will separate us from the love of Christ? Will hardship, or distress, or persecution, or famine, or nakedness, or peril, or sword? As it is written,

‘For your sake we are being killed all day long;

we are accounted as sheep to be slaughtered.’

No, in all these things we are more than conquerors through him who loved us.

For I am convinced that neither death, nor life, nor angels, nor rulers, nor things present, nor things to come, nor powers, nor height, nor depth, nor anything else in all creation, will be able to separate us from the love of God in Christ Jesus our Lord.

Connor Gwin is an Episcopal/Anglican priest serving as a School Chaplain.